Mortgage rate movements bring refinancing back to a tipping point. 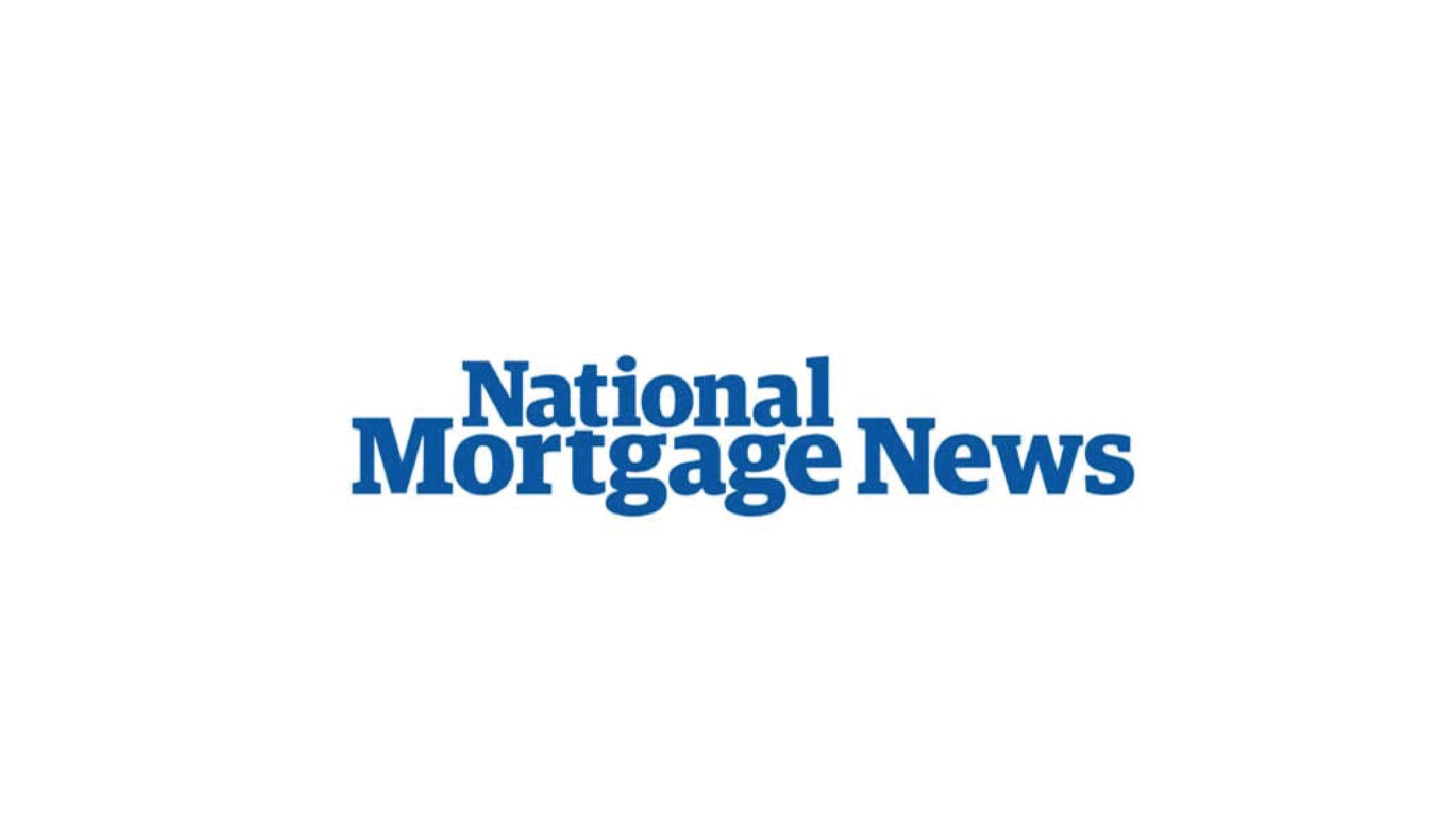 “We have less runoff than lenders on the West Coast,” he said. He estimates that rates have fallen a little over 20 basis points in the past couple weeks.