By Max Slyusarchuk, CEO and Founder of A&D Mortgage

(Hollywood, FL) — When the U.S. economy experiences inflation, the usual response is for the Federal Reserve to raise interest rates to slow down the economy and reduce inflationary pressures.

Currently, the rate of inflation is the highest in 40 years and as a result, the Fed had signaled its intentions to raise interest rates in a methodical approach throughout 2022.

However, with Russia’s invasion of Ukraine, the pace of those interest rate hikes is in doubt. While the crisis has created even more inflationary pressures, it has also created more uncertainty in the global markets.

One immediate consequence of the conflict in Ukraine is a steep hike in the cost of oil and other energy commodities. As of this writing, the price of Brent crude oil has approached $140 per barrel and some analysts are predicting it could go much higher.

The rise in energy prices will cause the already spiraling inflation to climb even higher, prompting the Fed to juggle the inflationary effects of the war with the potential for an economic slowdown.

As a result of the economic uncertainty, investors are now forecasting that the Fed (and other central banks) will still raise interest rates but at a more moderate pace, and the planned increases may not be as large as previously anticipated.

If the Russian invasion and oil spikes aren’t unsettling enough, the Fed is still dealing with the economic after-effects of the once-in-a-century pandemic and all the supply shortages it has wrought. These were the inflation causing issues they hoped to mitigate with their interest rate hikes.

Now, however, the war has likely dictated a more cautious approach by the Fed in their policy planning. Given all the uncertainty, the Fed is likely to take a more measured approach as events continue to unfold in Ukraine.

Of course, the war in Ukraine is having a global impact. The Fed, along with other European Central Banks (ECB), must determine what actions they can take in the face of global inflationary pressures and disruptions in energy supply, without causing an economic slowdown.

European Central Bank policymakers are warning against any major shifts in monetary policy until it is determined how the crisis in Ukraine will affect the eurozone economy. Officials are concerned that inflation is likely to surge from its already record levels due to the escalating pressures in energy markets. They are also concerned the crisis could slash growth by disrupting trade, and by decimating the confidence of businesses and consumers.

Consequently, investors are expecting that the ECB will raise interest rates by less than 0.2 percentage points by the end of the year – from the current record low of minus 0.5 per cent.

Investors also expect the Fed to press ahead later this month with its first quarter-point interest rate increase since 2018, but how aggressively it will tighten monetary policy after that point is open to question.

Traders are now anticipating five Fed rate increases in 2022, down from the six or more that seemed like a certainty just a month ago. The market has decided that, due to the situation in Ukraine, the Fed and the other central banks will move more slowly and cautiously.

In the Face of Uncertainty

All of this was indicated by Fed Chairman, Jerome Powell, in his recent testimony before House and Senate committees. He noted that he still sees a series of quarter-percentage-point increases coming this year but that the Russia-Ukraine war has produced uncertainty in his outlook.

Powell acknowledged in his statement the “tremendous hardship” the Russian invasion of Ukraine is causing, and he went on to say, “The near-term effects on the U.S. economy – the ongoing war, the sanctions, and of events to come – remain highly uncertain. Making appropriate monetary policy in this environment requires a recognition that the economy evolves in unexpected ways. We will be monitoring the situation closely.”

The mortgage industry has anticipated and responded to the Fed’s proposed interest rate hikes and we here at A&D Mortgage are prepared to make whatever adjustments are necessary on behalf of our customers. However, it now seems as though the current economic instability could moderate or delay the Fed’s rate hikes, which could prolong a lower interest rate environment for some time.

As always, A&D Mortgage will provide our customers with the best available mortgage financing opportunities as they pursue their dreams of homeownership. 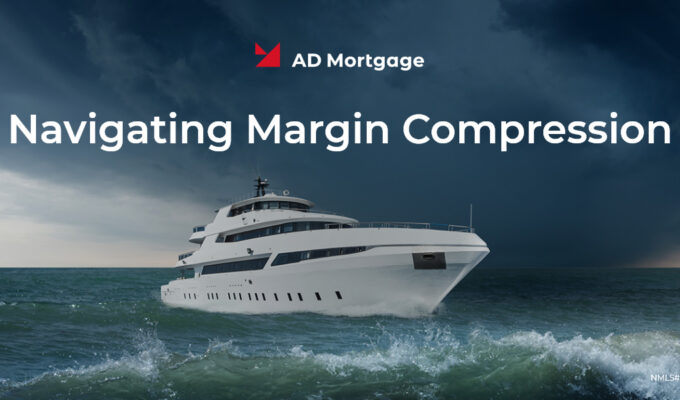 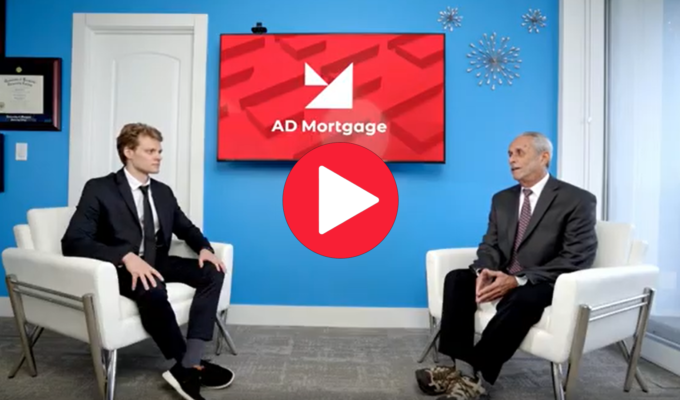 A&D Mortgage: The Simple Solution for Your Lending Needs 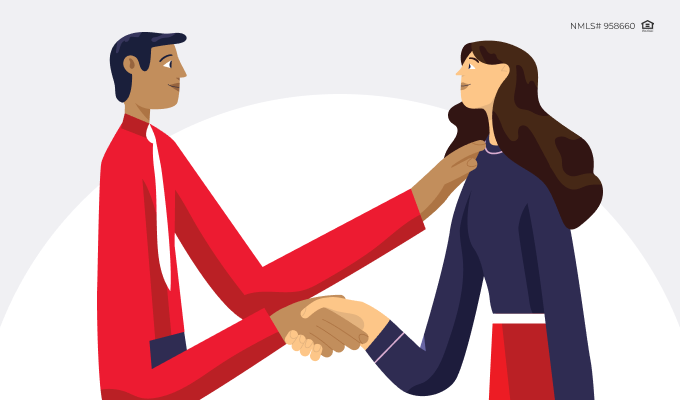