The Basics of Temporary Rate Buydowns

What is a Temporary Rate Buydown?

A temporary rate buydown is an agreement between a borrower and seller or third party that allows the borrower to lower their interest rate for a certain period of time. Typically, this period lasts several years. During the term of the buydown agreement, borrower pays less than what they would normally pay.

How do Temporary Rate Buydowns Work?

The funds paid on behalf of the borrower at closing are used to temporarily lower the interest rate for a specified period of time.

The main advantage of using temporary rate buydowns is that it can reduce your clients’ monthly payments, allowing them to free up cash flow in order to cover other expenses.  If the loan is paid off during the buydown period, the borrower will receive the funds deposited for the temporary buydown.

Ongoing affordability is the primary disadvantage. Once the initial rate period ends, your monthly payments could be substantially higher than what you’re used to. That could be problematic if your income has dropped since purchasing the home.

Temporary rate buydowns can be an effective way for mortgage brokers to reduce their clients’ interest rates and allow them more flexibility with their budgets over a set period of time. While there are certainly advantages associated with this strategy, it’s important that you discuss all potential pros and cons with your clients. 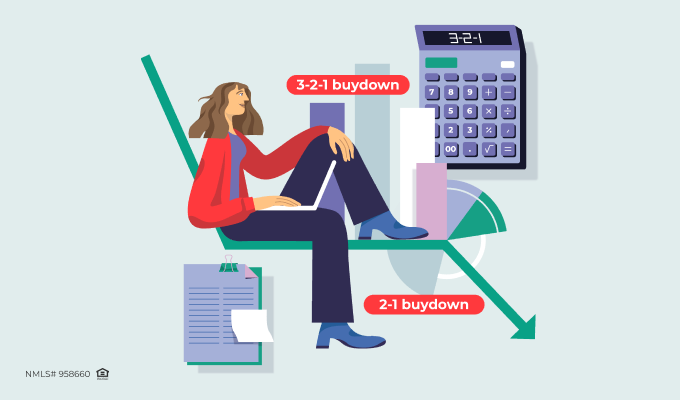 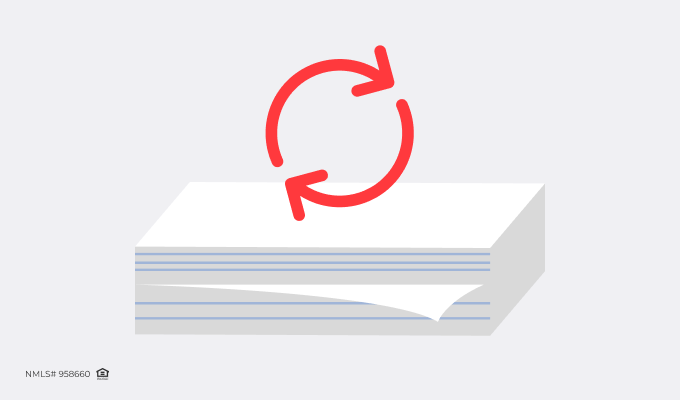 Are Non-QM Lenders Starting To Win Over Investors

A&D Mortgage: Great at Non-QM Loans — And Conventional, Too!