According to S&P Global, the upgrades primarily indicate deleveraging because the related transactions reflect the following benefits:

In addition, delinquency levels have been generally declining, partly due to borrowers exiting COVID-19-related forbearance plans via deferrals and/or loan modifications, or upon the completion of repayment plans.

As a consequence, A&D has one of the lowest default rates in the securitization industry.

The upgrades initiated by S&P are highly unusual actions, as Credit Ratings Agencies (CRAs) do not generally upgrade deals only one or two years after closing. It is a reflection of how well A&D’s securitization transactions are performing in the market.

As one of the few companies that issue Non-QM securities (through its Imperial Fund), the securitization market has been instrumental in expanding A&D Mortgage’s ability to conduct transactions on a repeat basis within the mortgage industry.

With the backing of securitization, A&D has become a market leader in setting the stage and tone for the Non-QM market and the development of Non-QM products. The S&P upgrades confirm the success of its approach.

As a result of the rating improvements, A&D is better positioned as the market driver in the Non-QM arena. The company can create its own products, which provide homebuying opportunities across the credit spectrum nationwide.

It further allows A&D to provide the best pricing and products for its broker partners while ensuring that the company remains financially strong.

The company seeks to achieve attractive risk-adjusted returns by exploiting inefficiencies in these markets.

Imperial recently completed its ninth securitization, backed by a pool of residential loans, and expects to begin marketing its 10th transaction in late July.

In its most recent transaction, Imperial Fund successfully completed a securitization valued at $392.1 million. The underlying collateral consisted of 909 residential mortgages, with a concentration of alternative income documentation or Non-QM loans (94.7%). 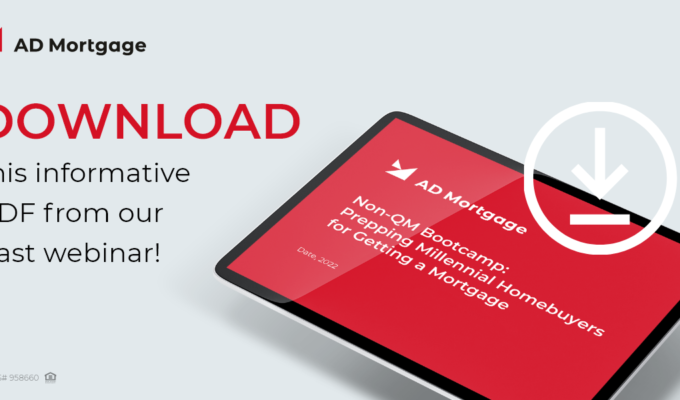