MPA Interviews A&D CEO: “Brokers have to keep the lights on”

With more than 20 years’ experience in the mortgage and banking industry, Max Slyusarchuk (pictured), CEO of A&D Mortgage, believes non-QM’s potential is on the way to being fully realized.

“In our opinion, it’ll be way more than that this year – at least $70 billion,” he said breezily in response to being quoted $25 billion, the figure S&P Global estimated non-prime would generate in loan volume in 2021.

Like other non-QM lenders, Slyusarchuk senses that the product’s time has arrived, just as demand for refinance loans continues to nosedive and the Federal Housing Finance Authority (FHFA) is about to impose new fees for second home and high-balance mortgage loans.

“More and more brokers are having to turn to non-QM because conforming business is down and they have to keep the lights on, so they are looking into other streams of income,” he added.

Despite this, Slyusarchuk reckoned there was still much work to be done to overcome the product’s subprime connotations, at least in the minds of some within the industry.

“I don’t believe we did enough to tell the story or convince people and show them how these non-QM loans work,” he said, clarifying that he did not include brokers in that group.

“It’s especially in the investment community,” he emphasized. “There are still a lot of bond banks and money managers who do not want to participate because they don’t understand how different these non-QM loans are, so they’re being trained to stay away,” he added emphatically.

To convince the doubters, A&D Mortgage had been staging investor conferences to educate bond buyers.

“We are trying to get together with all the market players in the space, working as a team to show investors the difference; to show them how non-QM loans behaved during the pandemic, and to compare non-QM with conforming loans and to what was happening pre-2008 to tell this story,” he revealed.

“Let me give you just one difference, which is the most significant,” he said, driving the point that non-QM was the polar opposite of subprime. “Before 2008, it was 100% LTV, and no income verification. Today, our securitizations are 70% LTV with full documentation. It’s a completely different ballgame.”

He casually shrugged off concerns about the possible effects of high rates and margin compression on the housing sector (“higher rates are better for non-QM”), while pointing out that homeowners were currently sitting on record levels of equity (according to research by Black Knight, published last month, the average mortgage holder currently has about $185,000 in home equity).

“The fact that there was a lot of money dumped into the economy means purchases will be staying strong for a long time. If you don’t qualify for a conventional loan for self-employed borrowers, you’ll look elsewhere to see how you can qualify using other methods, like bank statements. So we are very optimistic about our business.”

The excitement was palpable in his voice when he went on to describe the advances his company was making with tech in relation to non-QM.

“We have a lot of developers and staff who are trying to build a very big holistic infrastructure for the broker in the non-QM world and doing a lot of automation that will be super comfortable for brokers,” he said. “I think we’re going to be a little bit ahead because we are very invested into that process.”

However, one topic of conversation that could not be ignored during the conversation with MPA, given that it unfolded on the same day (February 24), was the calamitous decision by Russia to invade Ukraine just hours earlier.

“I do believe there will be an impact on the world’s economy,” he said. “Russia is a very big supplier of natural resources, such as oil and gas, so we might have a substantial issue.” 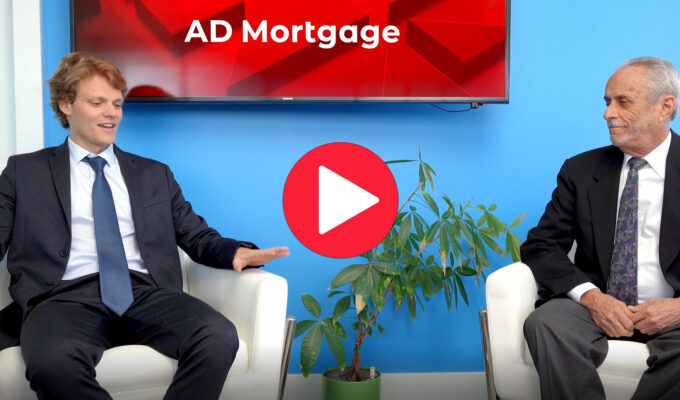 Can borrowers use WVOEs or 1099s to get a mortgage? YES! 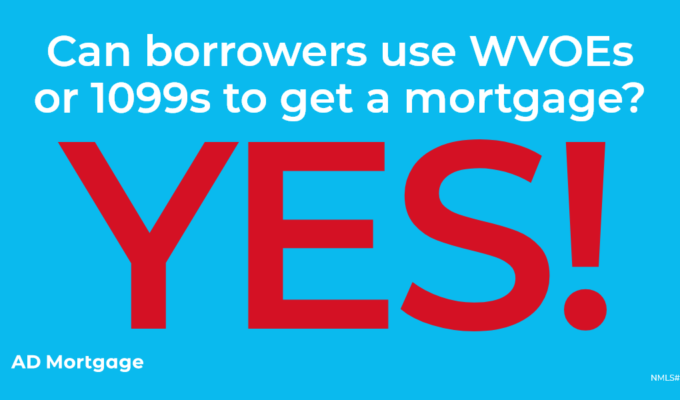 Mortgage Brokers: 5 Types of Homebuyers and How to Serve Them

News You Can Use - December 2022 Edition